Did you know that Dryer Vent Wizard franchise holds a Guinness world record – for creating the world’s biggest ball of dryer lint? In the fall of 2019, that’s exactly what we did! In a nationally publicized event filmed by local news crews, a giant crane weighed the enormous ball of lint – all 690 pounds of it – by lifting it into the air, setting a new world record. The lint in the ball was authenticated by a fiber expert and a surveyor and witnessed by an official Guinness World Records adjudicator. At 19 feet, 6 inches in circumference, this massive lint ball was created for one purpose: to raise awareness about fire safety. 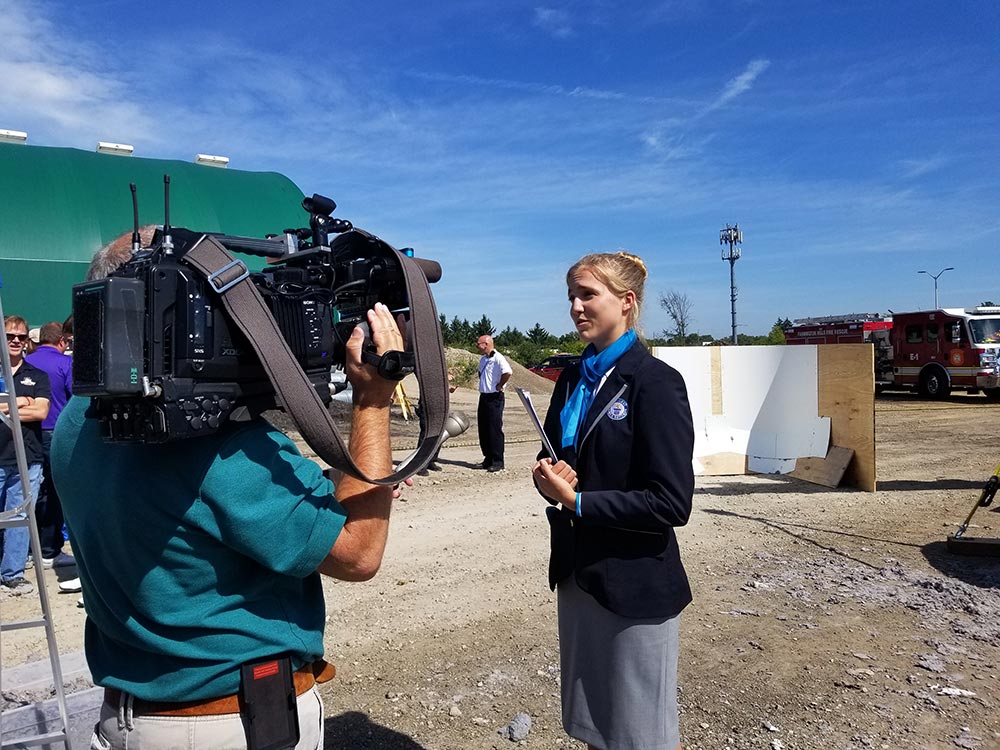 It took six months and the help of over 88 franchise owners to collect and save enough lint, and five people working (and jumping!) for weeks just to build. But eventually, we managed to compress 1,300 pounds of loose lint into a record-setting 690-pound ball. When it was all done, we knew our giant lint ball had created the perfect opportunity to show the world just how dangerous dryer lint can be. 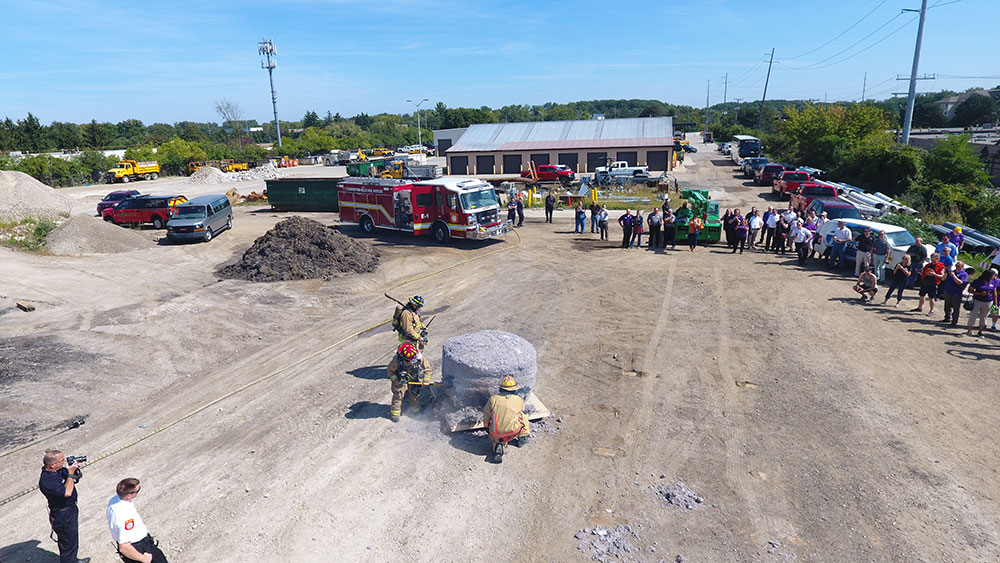 That is why, immediately after being awarded our Guinness World Record title, we did the only logical thing – we lit that massive lint ball on fire. With the local fire department standing by, our record-setting ball of lint went up in flames. In record time, that giant ball of lint was reduced to a charred ruin, leaving few doubts about the hazards that dryer lint poses to homes and families. 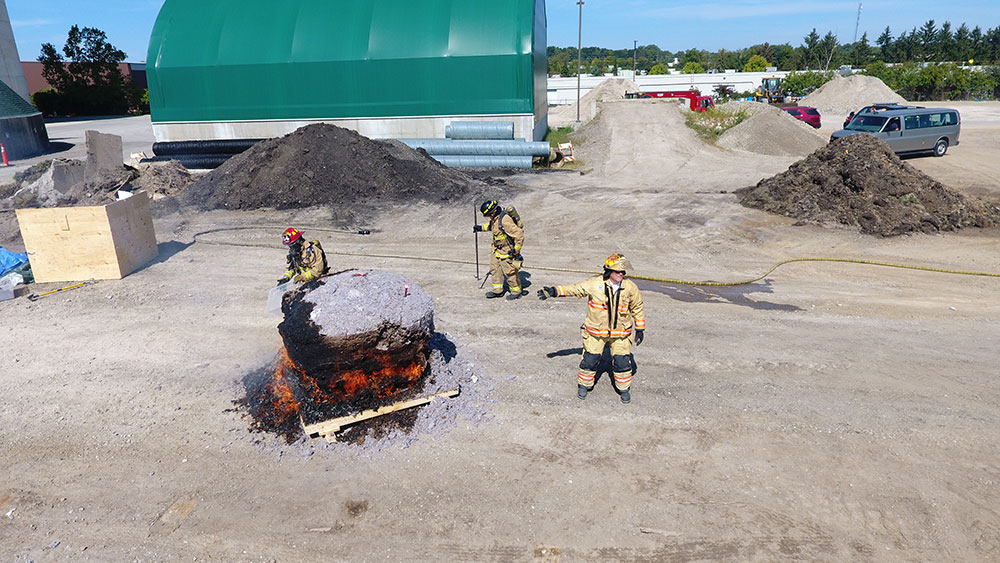 After letting the lint ball burn, we had firemen on site to safely extinguish it for us. Sadly, thousands of homes around the country are not so fortunate. That is what makes our franchise owners such a vital part of every community we serve. While it’s true that our franchisees aren’t afraid to work hard, we are also a franchise family willing to “get linty” for fire safety awareness – and have a little fun in the process! 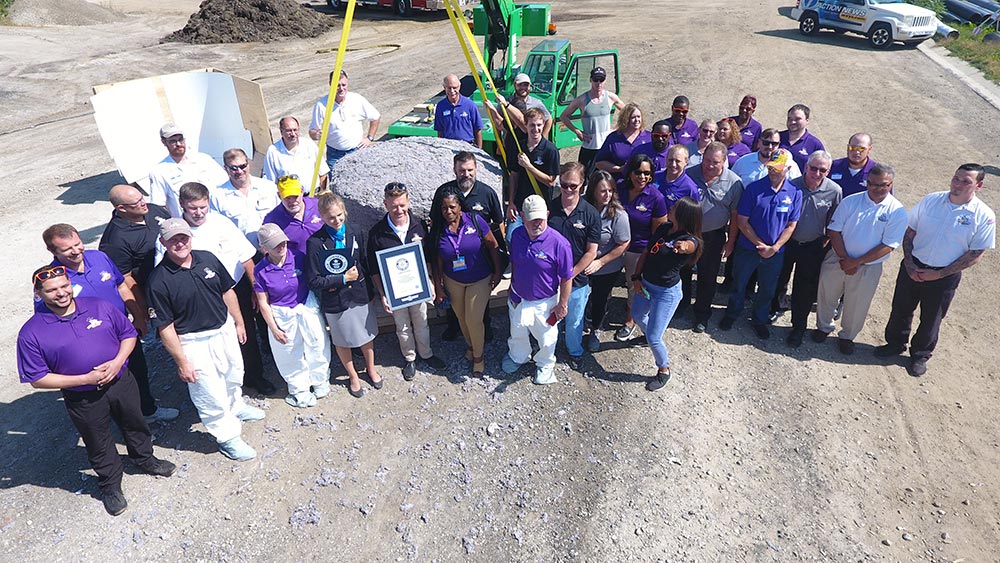