Like many 18-year-old high school students, Star Lapsley had no idea what she wanted to do in the future. After speaking with an Army recruiter, she decided to join the U.S. military.

Star went on to serve for 16 years in the military, 12 of which were active duty. She medically retired in 2016 and was assigned to the Wounded Warrior Program after 18 months serving overseas in the Middle East.

Upon her return, Star began looking into various opportunities to run her own business. She decided to buy several investment properties in Virginia, with the interest of entering the real estate industry. It wasn’t until a friend mentioned to Star that he was considering buying a franchise that the idea of becoming a franchisee entered Star’s head. After speaking with a franchise consultant, she realized she had found her post-military career.

When Star and her partner Corey Grazette stumbled upon Dryer Vent Wizard, they realized it was the perfect niche business.

“Dryer Vent Wizard was one of the last franchises we considered,” Star said. “It sounded relatively easy, and I loved that our profit would be based on ourselves and how hard we work, not others. We did a little research and couldn’t find anything negative to say about the business.” 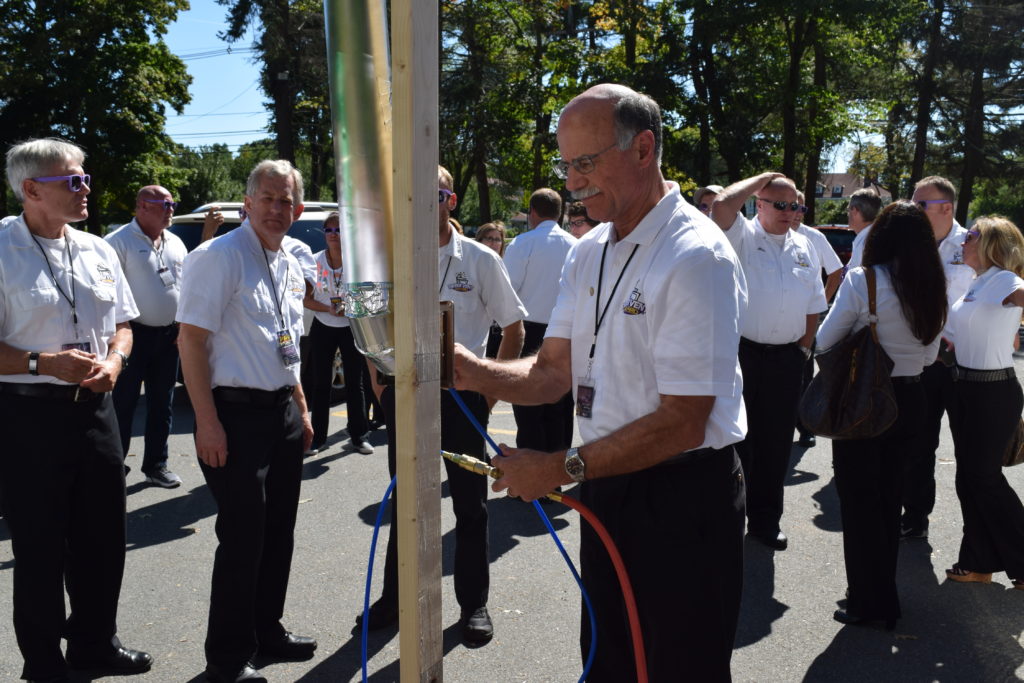 As a long-time construction worker, electrician, and all-around handyman, Corey was immediately drawn to the business. Not only did he and Star appreciate the Dryer Vent Wizard concept from a business standpoint, but they also loved the notion of making communities safer.

“Not too many kinds of companies are doing this sort of thing,” Corey said. “It presented an opportunity to teach people about home safety with a service they sometimes don’t know they need. I loved the idea of a business built around working with my own hands and helping people.”

Once they solidified their interest, Star attended one of our discovery days, where she decided Dryer Vent Wizard was the franchise for her.

“Everyone was just so warm and welcoming,” Star said. “I was excited about being in an environment where the corporate team was eager to help me develop a business plan as a franchisee. I got a sense for the company culture and could feel that these people truly cared about us and our success – it wasn’t just a business.”

That feeling was most evident in Star’s interaction with Dryer Vent Wizard Executive Chair Terry Reuer.

“I told Terry I wanted to buy a franchise but had no idea how to buy or run it,” Star said. “She said she would help me through it. That meant a lot to me and my feelings toward the company.”

In August 2018, Star officially retired from the military after 16 years of service. That following March, she and Corey became business owners and bought their own Dryer Vent Wizard franchise in Queens, NY.

Do you want to learn more about franchising with Dryer Vent Wizard? Contact us today!