A Day in the Life of Dryer Vent Wizard’s President

A Day in the Life of Dryer Vent Wizard’s President

In just six years, Dryer Vent Wizard’s Jason Kapica worked his way up from Director of Franchise Development to President of the company.

“In my position as president, every day is different – I pretty much deal with every single aspect of Dryer Vent Wizard except the financials,” Jason said. “My day-to-day is just ensuring the franchise is moving forward smoothly and making sure projects at our home office are getting completed.”

For Jason, that means company operation – from researching new services franchise partners can offer, to the logistics surrounding the brand’s technology, scheduling center and legal department – falls under him. 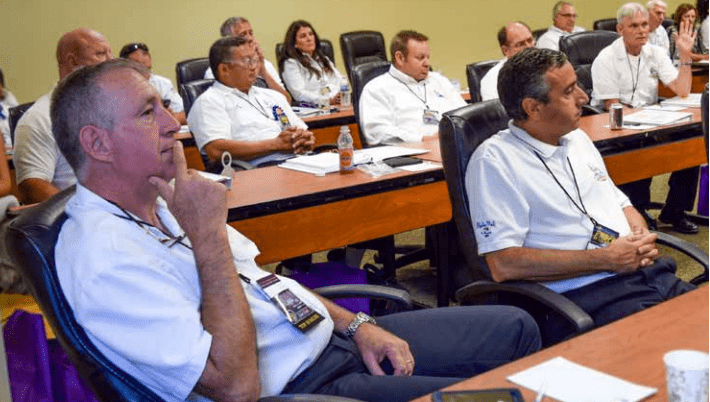 While this is enough responsibility to overwhelm anyone, Jason has become very accustomed to multitasking and juggling multiple projects at a time.

Although he was an advertising major, Jason has spent much of his professional life working in sales. He has also promoted everything from radio ads to internet marketing services and fire department ERT products. Up until just a few months ago, Jason also ran his own startup, alongside his many day-to-day responsibilities at Dryer Vent Wizard.

“A few months after taking on my president role in January 2018, I decided I wanted to dedicate 100 percent of my time to Dryer Vent Wizard, so I sold my share of the startup to my partner,” Jason said. “There are a lot of moving parts to my new role, and I really wanted to focus on rolling out several initiatives in the new year that should really benefit our franchise partners.” 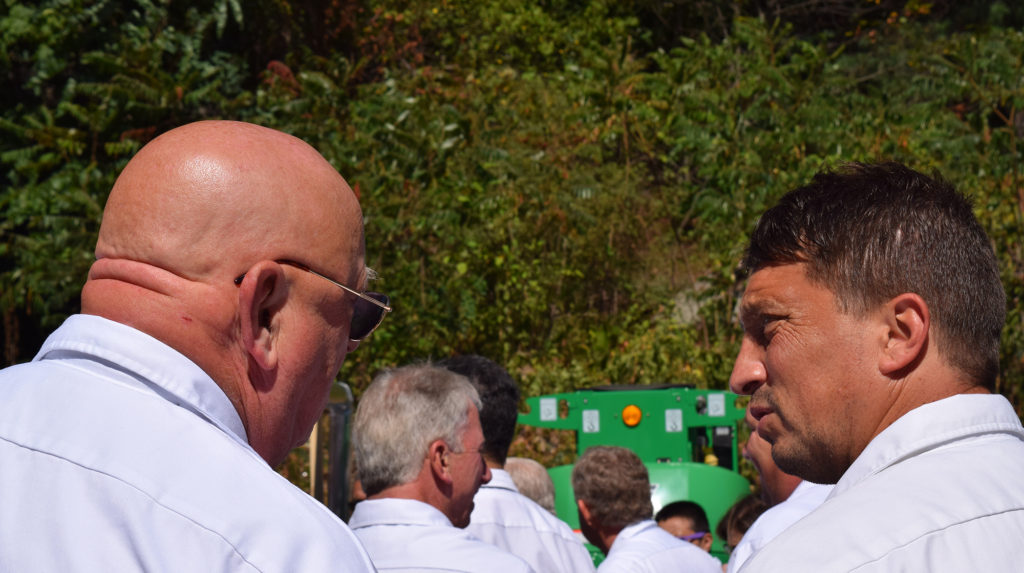 Making Entrepreneurship Accessible to Others

“I really like the franchising side of things, and helping people get into business – it’s still definitely my favorite part of my job,” Jason said. “I’m always looking for ways to help franchise partners grow their business – whether that’s working on system-wide initiatives or just coming up with different solutions to help one particular franchise partner perform even better in their market.”

Aside from helping franchise partners build and grow their businesses, Jason says the most rewarding part of working with the Dryer Vent Wizard brand is the people he gets to meet and interact with on a daily basis. 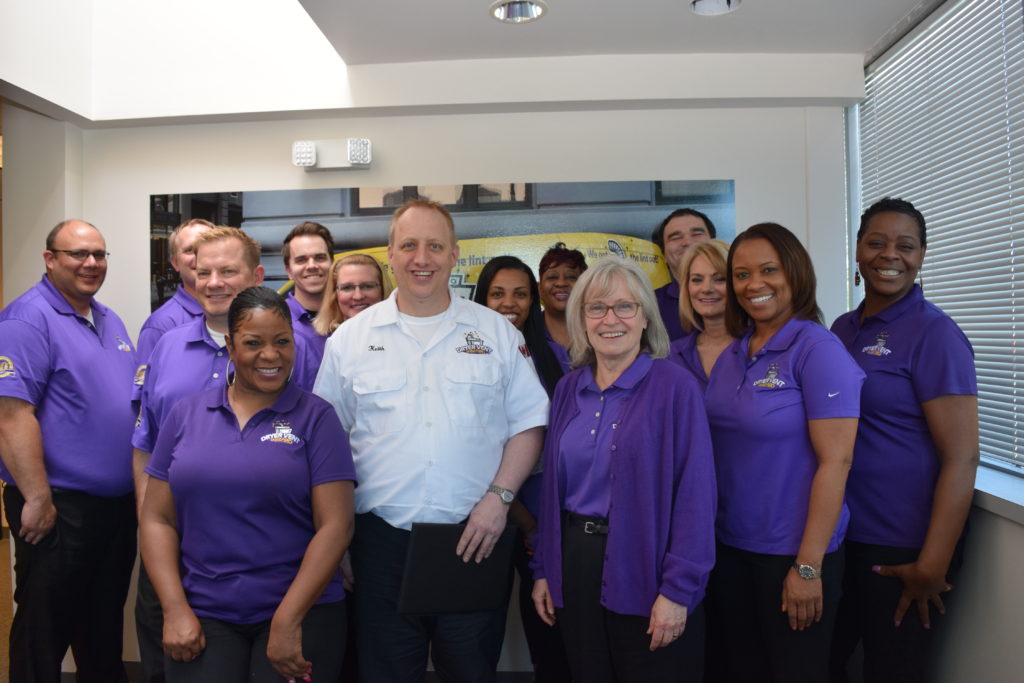 “I always say our corporate team is the hardest working group of people I’ve ever come into contact with,” Jason said. “Everyone there – and everything we do – is to support the franchise partners.”

Yet, even with such a hardworking group, Jason says it never feels too corporate or stuffy.

“Everyone on the corporate team, and our franchise partners are really welcoming,” Jason said. “We have a great company culture – that’s not something you can force or manufacture – it’s just an intangible part of a business that is pretty hard to come by.”

“Our entire network of franchisees is also incredibly supportive of one another, and they really go out of their way to offer each other guidance and advice whenever they’re asked for it,” Jason added. “I wouldn’t want to work anywhere else.”

If you’re interested in becoming a franchise partner with an international brand – that also maintains a supportive network and family feel – talk to a Dryer Vent Wizard franchise manager today!